Aishwarya Rajesh’s film a hit among the family audience 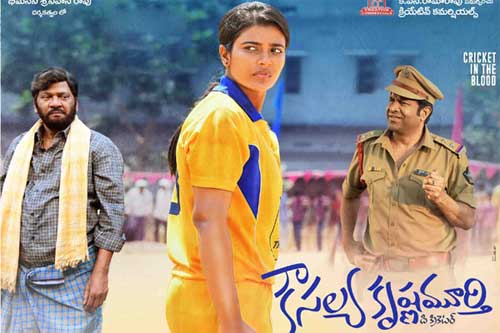 Though the film was a box office failure, it has been getting a good response from the small screen audience. As per the latest reports, the film has registered a decent TRP’s of 4.22 during its fourth time telecast on television.