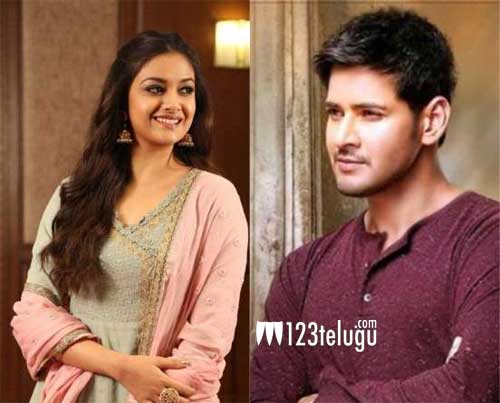 The makers of Mahesh Babu and Keerthy Suresh’s Sarkaru Vaari Paata are gearing up to kick-start the film’s first schedule. The film was supposed to go on floors in the US initially. However, the latest buzz is that the first schedule will be taking place in Dubai, UAE.

Apparently, Sarkaru Vaari Paata will kick-start from January 25. The first schedule will last for 25 days, and Mahesh and other lead actors will be taking part in it. After the Dubai schedule, SVP’s team will be heading back to Hyderabad for yet another crucial schedule which will take place in a specially erected set. The unit will be flying to the US after the Hyderabad schedule.

This Parasuram directorial is being produced under Mythri Movie Makers banner, while Mahesh Babu’s GMB Entertainments and 14 Reels Plus banners will be presenting it. Thaman is composing the soundtrack.