Bimbisara starts on a positive note 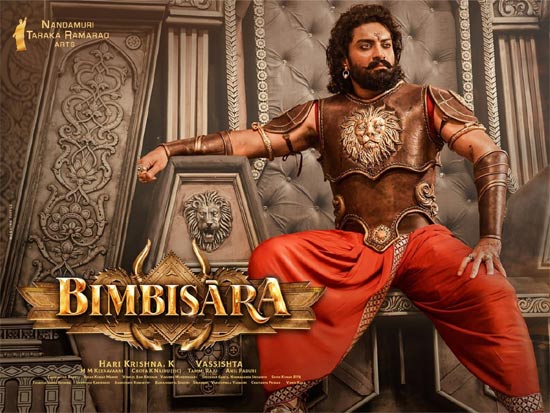 Bimbisara is a film that was awaited a lot by the audience as the trailers caught the imagination of many. Thanks to the hype, the day one collections are going to be good.

As the film received good reviews and word of mouth, the occupancy doubled in the evening and night shows yesterday.

The advance bookings for the film are also pretty decent in the Telugu states today. Sita Ramam has also released on a positive note but that is no competition as it belongs to a new genre altogether.