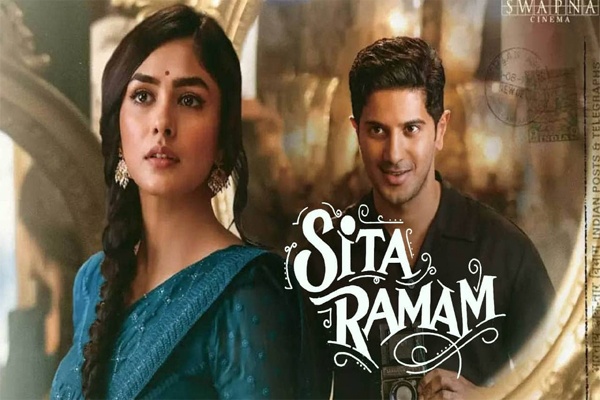 Sita Ramam is a film that was awaited a lot as it had the handsome Dulquer Salman as the main lead. The film was released yesterday.

Though the film has received good reviews, the collections are not that great when compared to a film like Bimbisara.

The film needs to make solid money in the next two days. As the word of mouth is very strong, the occupancy will also be good. We need to see how much the film will make in the days to come.