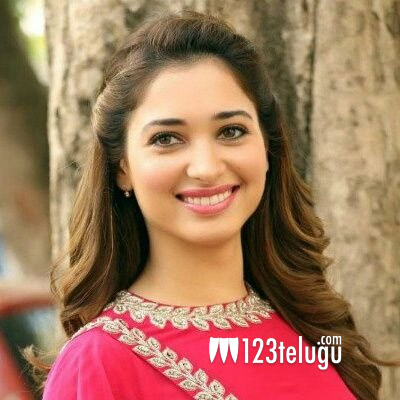 Milky beauty Tamannah Bhatia was recently seen in the hit film F3. Her film with Satya Dev Gurthunda Seethakalam completed its shoot and is ready for release.

In one of the recent interviews, the actress revealed some interesting elements. She mentioned that Baahubali helped her career by opening a lot of doors. She added that the film made people realize her potential as an artist and just not as a girl next door.

Her character in the Sye Raa film received good applause. She also stated that her next Hindi film Babli Bouncer has a strong female character which will have a direct OTT release. Also, she is playing the female lead in Megastar Chiranjeevi’s Bhola Shankar.