UP government gives special honor to this recent hit film 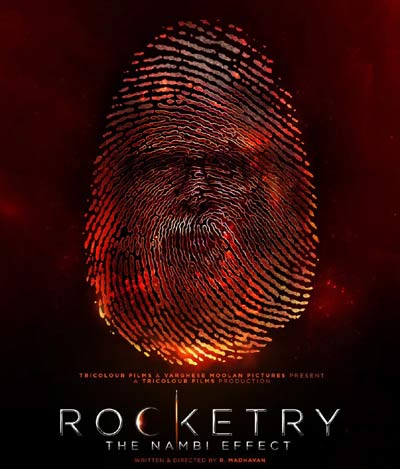 Actor Madhavan’s recent film Rocketry: The Nambi Effect is a biopic on the life of scientist Nambi Narayanan. It has received glorious reviews from film critics and was termed one of the best biopics ever. The film also was a box office success.

Recently the film was screened at the Indian parliament. After this, the government of Uttar Pradesh decided to screen the film for free for the citizens of Lucknow as part of the 75th Independence day celebrations.

Elated by this, actor Madhavan shared the same on his Twitter. The film is produced and directed by the actor himself. It is currently streaming on Voot and Prime Video.