Allu Studios to be launched on this date 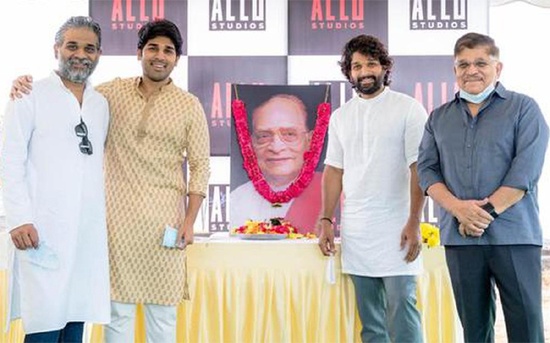 On the birth anniversary of legendary actor Allu Ramalingaih, the Allu family has made a special announcement. The news was that the Allu family will come up with a state-of-the-art film studio in the Gandipet area of Hyderabad.

The news now is that the studios will be inaugurated on the 1st of October in a big way. This studio is spread over 10 acres and is built with some of the best facilities for filmmaking.

Allu Aravind along with his sons, Sirish, Bobby, and Allu Arjun will be taking care of these studios in the days to come. A special guest will launch these studios as per the news.

The post Allu Studios to be launched on this date first appeared on 123telugu.com.