Pushpa 2 to begin its shoot in this special location 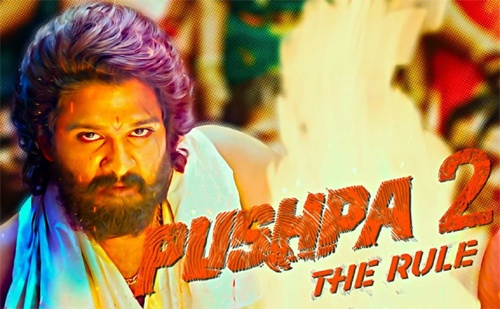 Many are waiting to know when would Allu Arjun’s Pushpa would go on floors. The film will start its shoot post-Dussehra as per announced by the makers.

Now, the latest update is that the shoot will kick start in the newly erected Allu Studios on the outskirts of the city. The studio will be launched on October 1st.

Sukumar will direct Pushpa 2 and he has made massive plans for the sequel. DSP has already composed a few numbers for this film which has Rashmika as the heroine.

The post Pushpa 2 to begin its shoot in this special location first appeared on 123telugu.com.